The Golf Club is renowned for its superb course set in beautiful, natural surroundings and the famous golfers that have enjoyed playing the course.

The Club also has many amateur members who have distinguished themselves:

Brokenhurst Manor Golf Club: The course is fully open, with no restrictions on the use of trollies and buggies. This message will now only be updated during the summer months if conditions change. Please repair your pitch marks and Please replace your divots. Thank you. 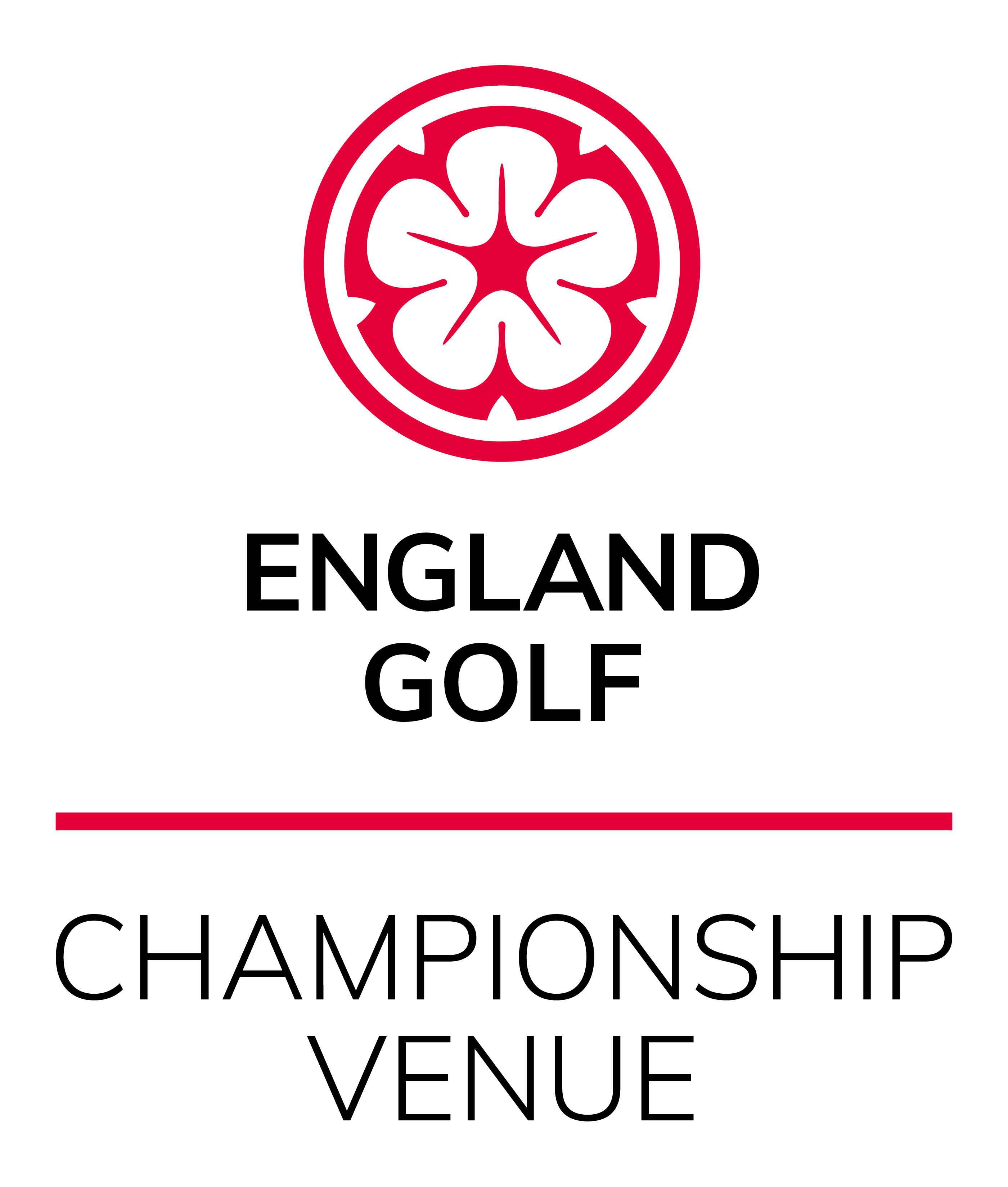